How to Support the Giant Pumpkin Grower in Your Life

First things first, if they are a giant pumpkin grower, you probably won’t change that fact. Realise this is a thing they want to do. Growing a giant vegetable can be addictive for some people.

You might now be a “pumpkin widow” but that’s OK. 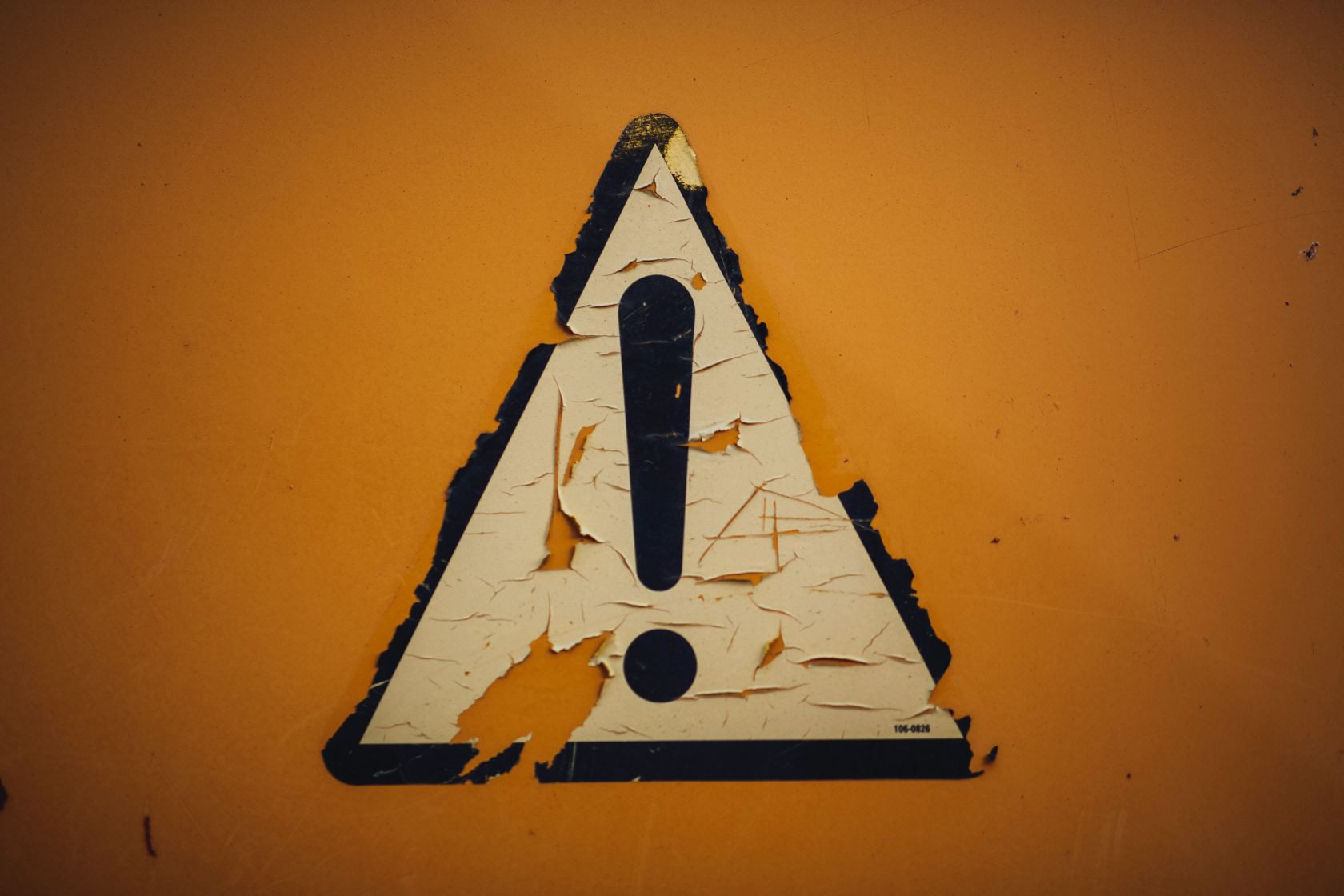 Some skills they pick up from growing giant pumpkins can translate well into other areas of your lives. What those skills may be will vary from person to person, and might not be easily apparent. But trust me, dear reader, they are there.

Everyone has and should have hobbies. Whatever they may be.

Listen to the Stories

Be an active listener.

We’ve all been guilty of not fully paying attention to people. But learn to be a better active listener. 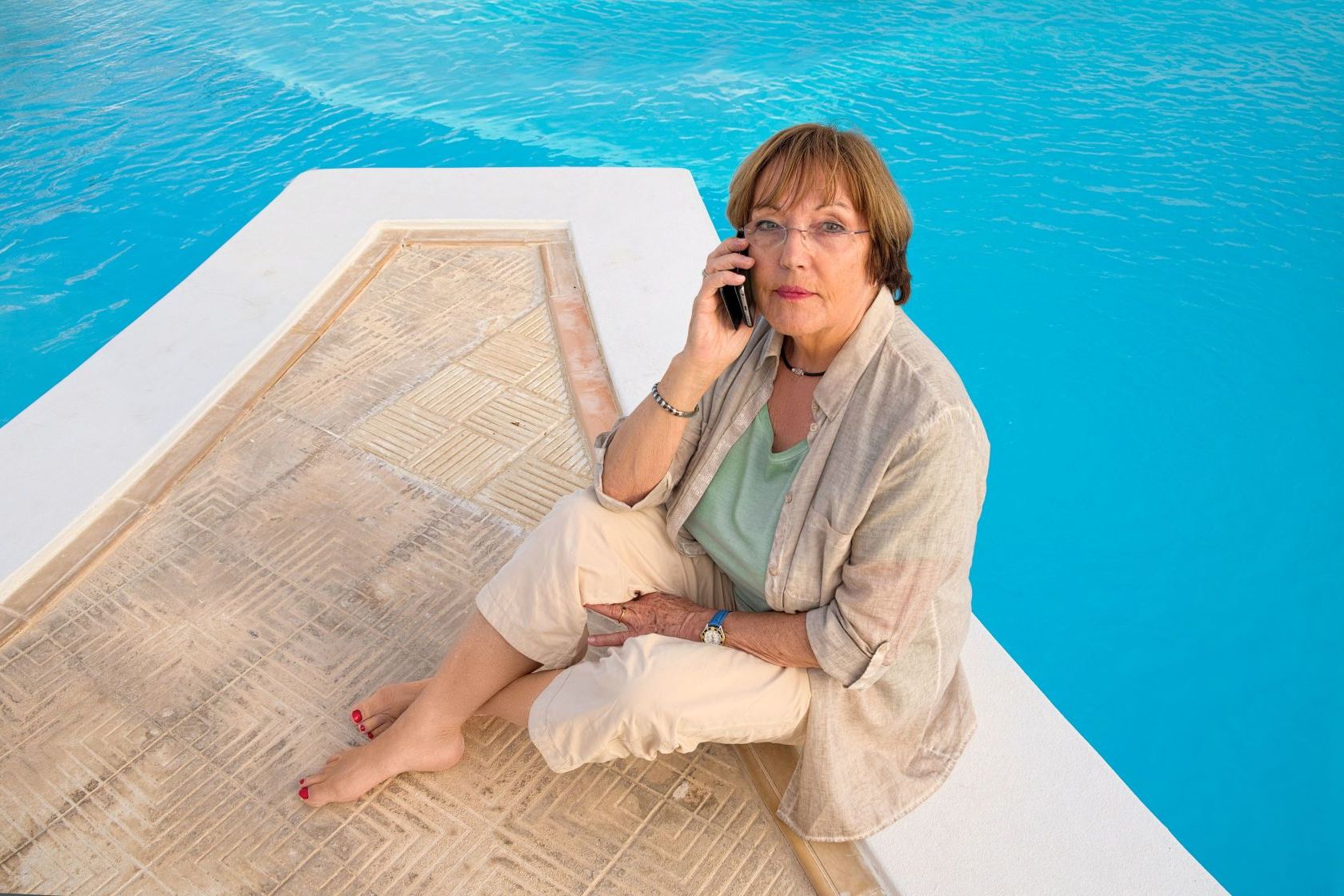 Look at them while they talk, engage, and ask questions.

Yes you have probably heard the same story about a plant or a seed hundred of times before. But this stuff is important to them.

Remember Where They Are

They are probably out in the pumpkin patch. Removing weeds, burying vines, applying something, or maybe even talking to the pumpkin. 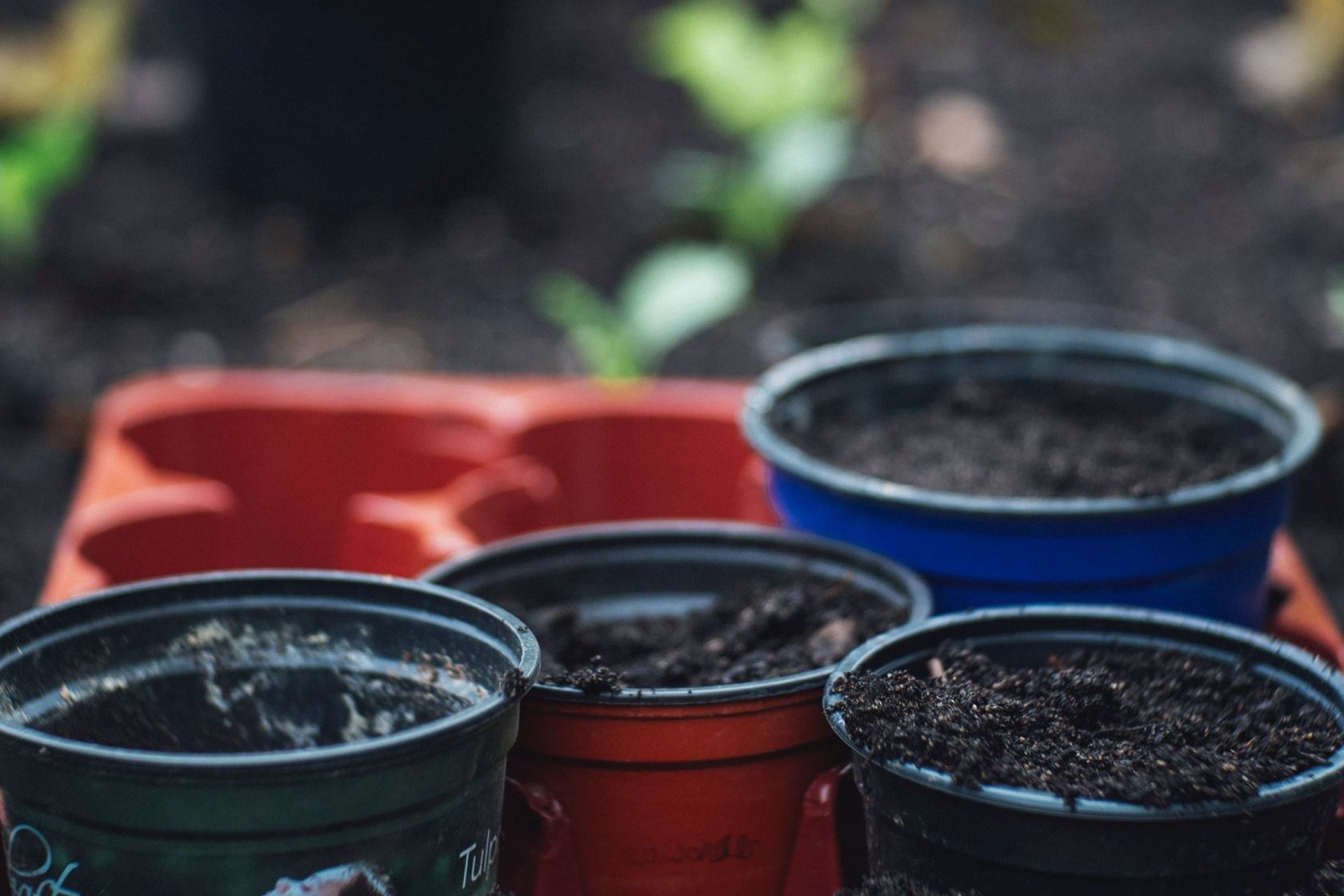 And if by some wonder they aren’t in the patch, they are probably picking something up for the pumpkin, talking to someone about pumpkins, or looking at pumpkins someone else has grown.

Be There When They Need You

You could think this is a good idea, totally crazy, be involved or couldn’t care less on what is going on, but there is an important aspect to supporting anyone’s hobbies.

Be there when they need you. 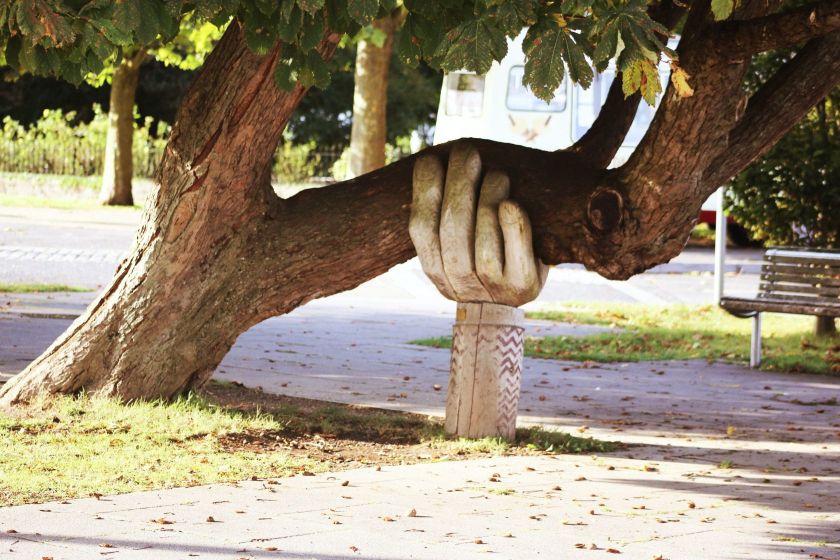 Be there for the bad times, and the good times. Bask in the glory a giant pumpkin can bring you.

Support your giant pumpkin grower, share in their victories and offer a shoulder to cry on if the season turns to custard.

If it Gets Too Much

If the giant pumpkin growing gets too much for you, here are ways to manage it. 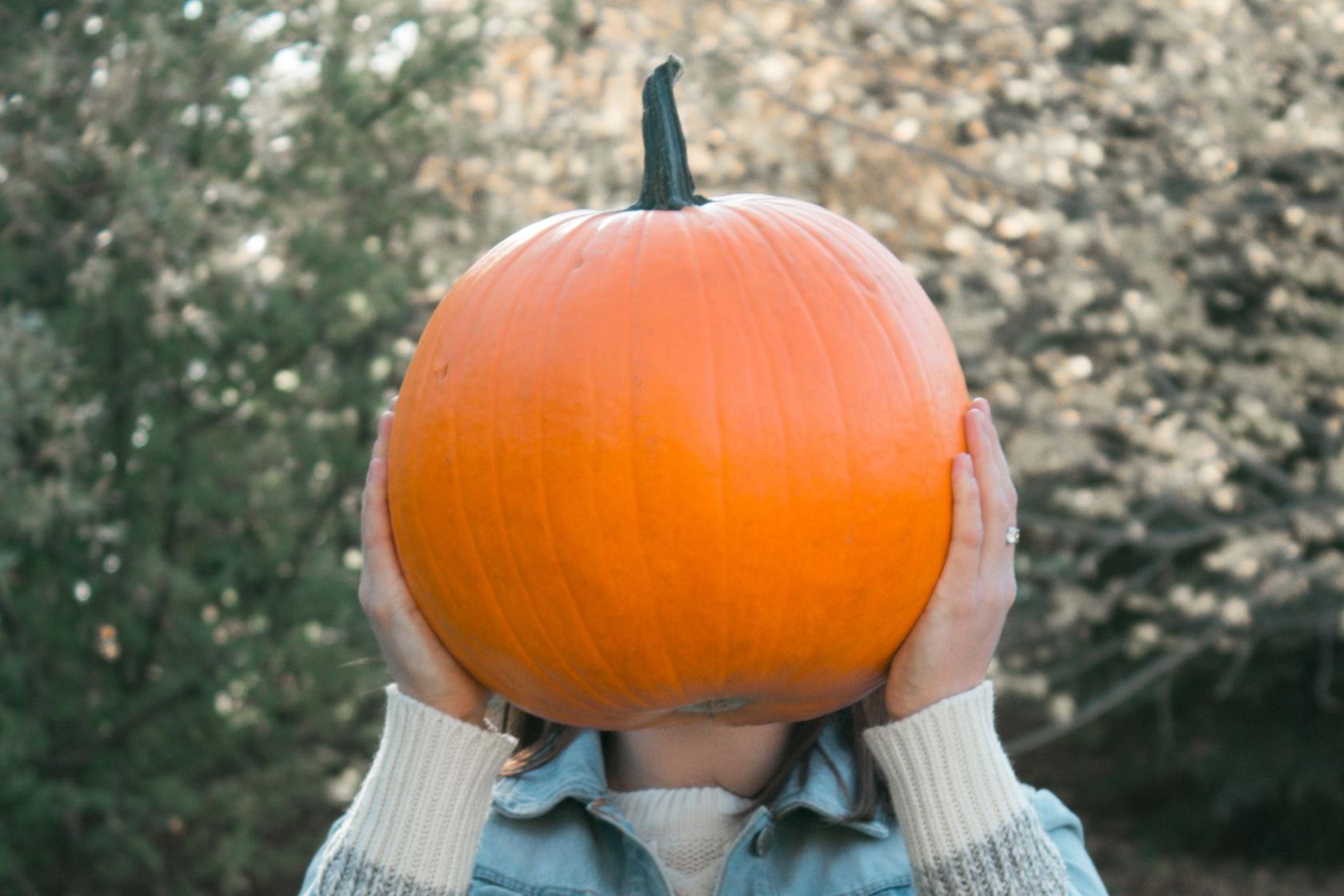 Know someone that is dealing with a giant pumpkin grower in their life?

Share this article with them. Let them know they aren’t alone. There are ways to manage it, and worse things in the world that could be happening.

Giant pumpkin growers wouldn’t be able to grow these amazing vegetables without the support of friends and family. We appreciate all the help, questions, advice and everything else.